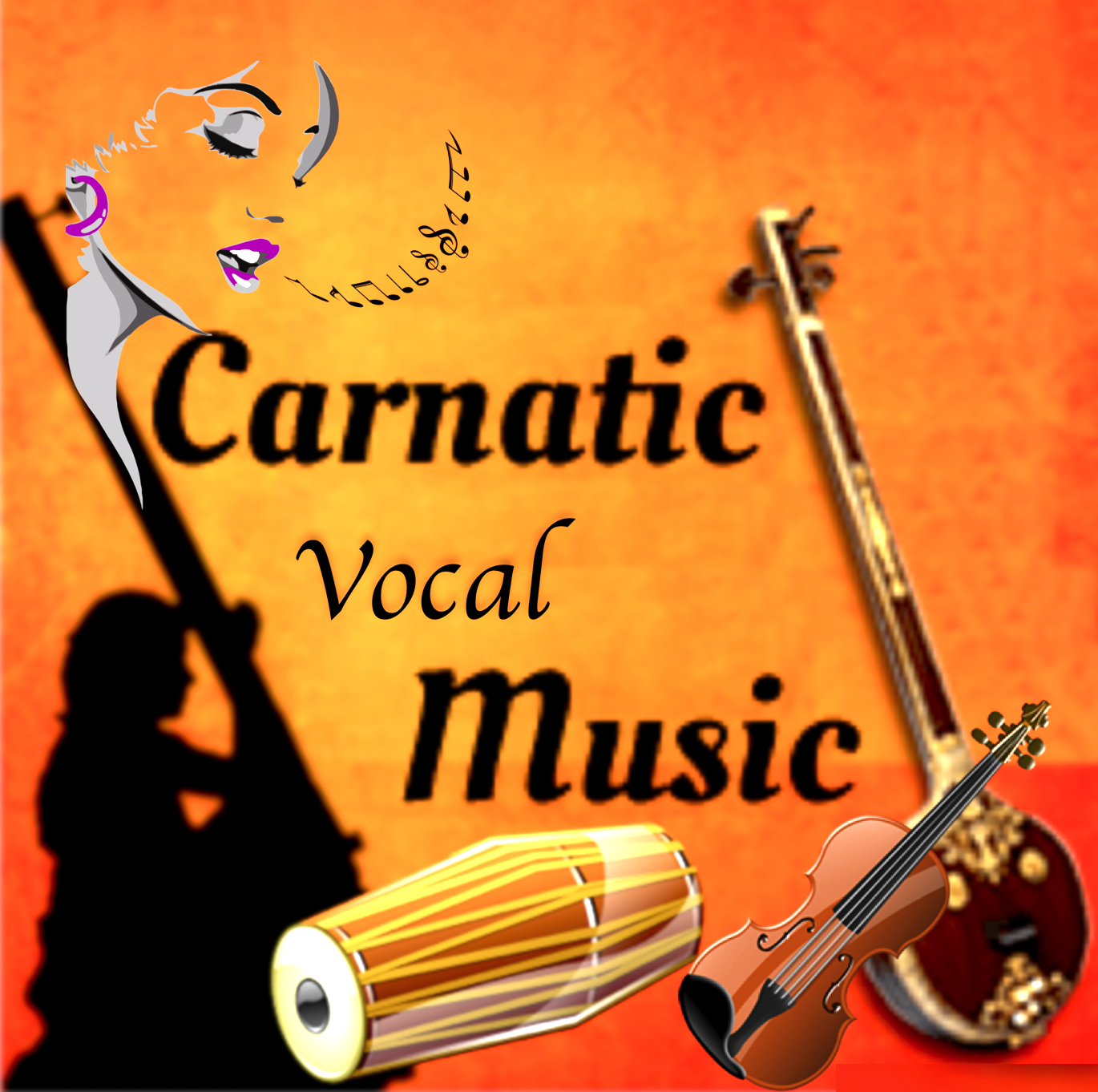 Carnatic music is also known as the classical music of southern India. … It emphasizes vocal music, which is meant to be performed only in gayaki (singing style). Carnatic music history says that the swaras (also known as notes in Indian music) were originated from the sounds of birds and animals.